Here are the OCR schedules in both Canada and the United States for the 2020 season. Figured it would be worth having them in one place!

* Note: Tough Mudder hasn’t been included due to their current issue with their payment processor, which has resulted in their ticket sales being closed for the time being. 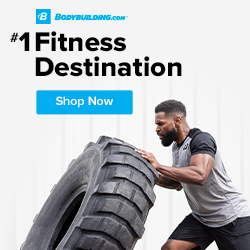 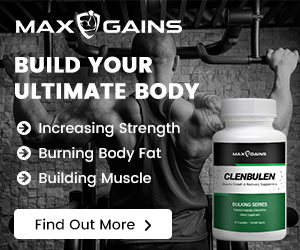